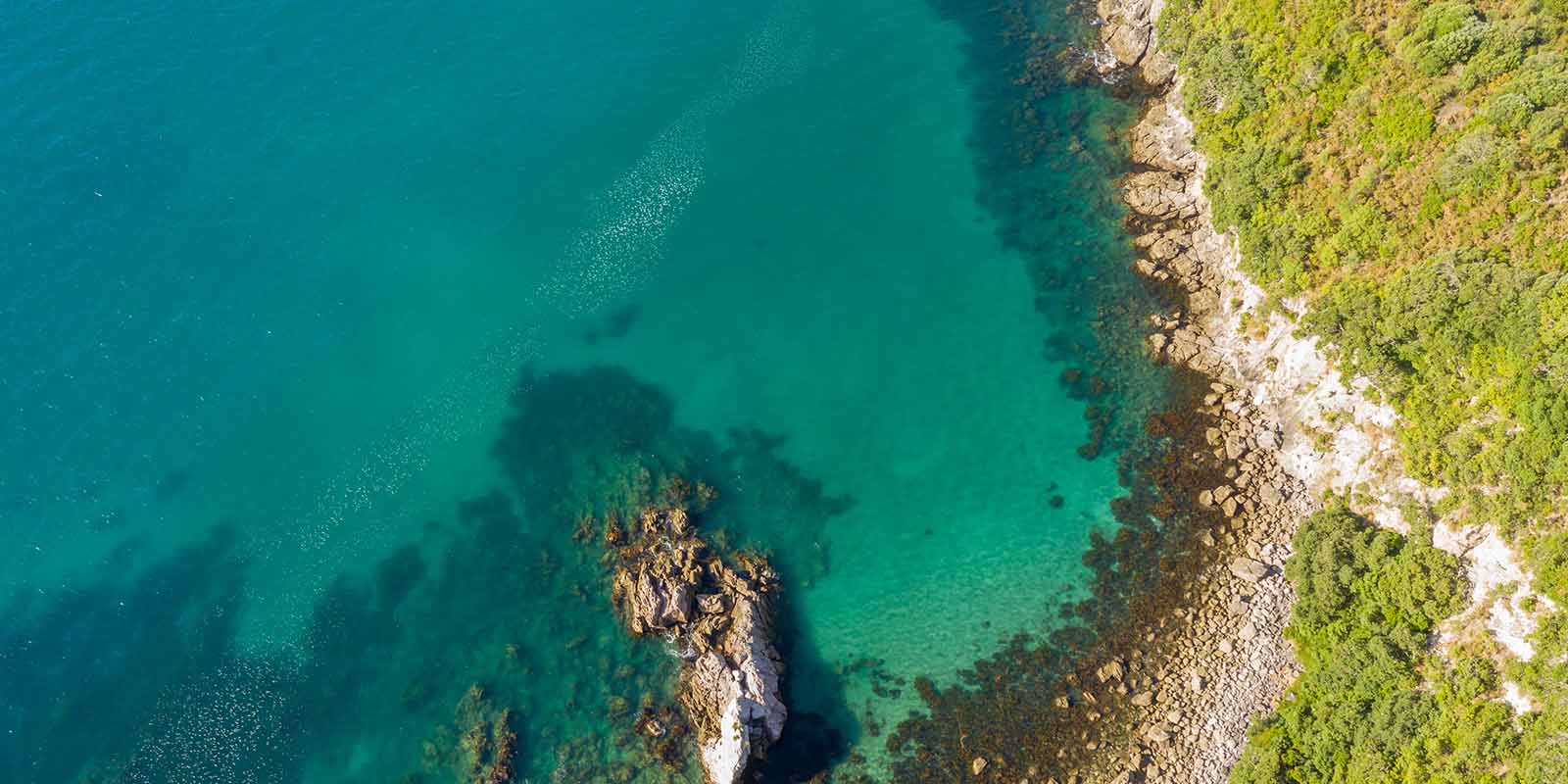 Larry has over 30 years of financial planning experience and holds the internationally-recognised Certified Financial PlannerCM designation. Initially working in the finance industry in the 1980s, he became increasingly aware of the overseas emergence of personal investment planning. In 1994, having completed a Diploma in Personal Financial Planning following his Bachelor of Commerce and Administration, Larry became one of the first holders of the CFPCM designation in NZ. After stints with other financial planning businesses, Larry established Steadfast Financial, in 2001. Larry joined Ethical Investing NZ (which was called ‘C2C Partners’ at the time) in 2017. Larry is also a Responsible Investment Association Australasia (RIAA) Certified Financial Adviser.

Larry’s personal philosophy is to go the extra mile and value the whole person, and he has a strong commitment to the community. Not only did Larry become a Justice of the Peace in 1992, he later established a charitable giving programme through Steadfast so that the firm could give to causes dear to the hearts of his clients.

Larry has adult children, and when he is not taking care of his clients (and sometimes when he is) you will find him bringing people together through social events and his love of theatre, concerts, art, walks, beach, travel both within New Zealand and sometimes much further afield. 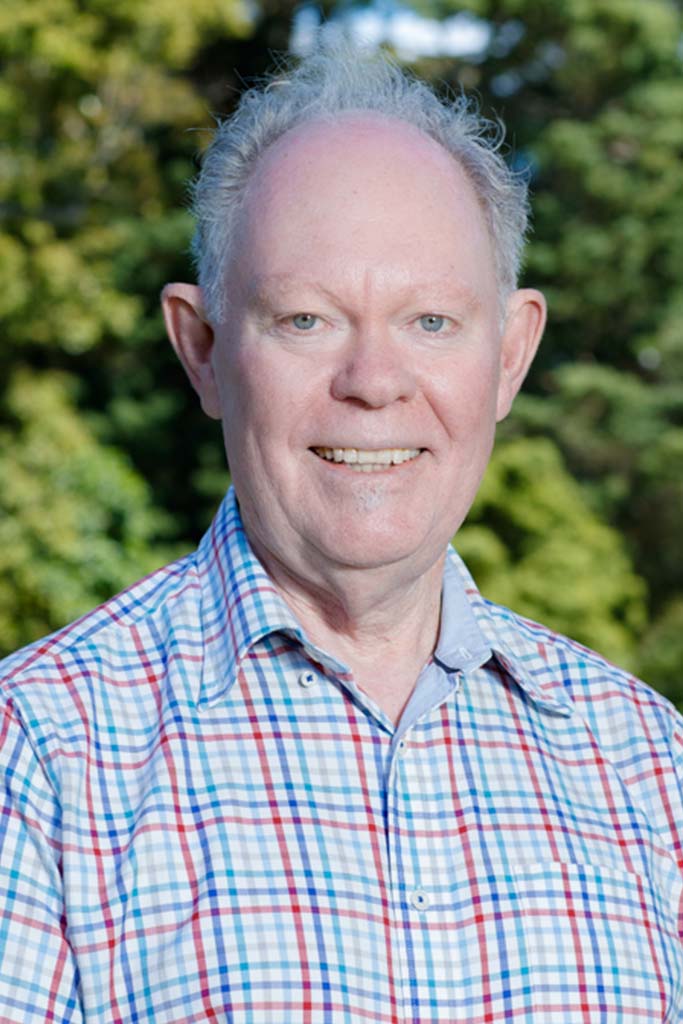 Meet the rest of our team 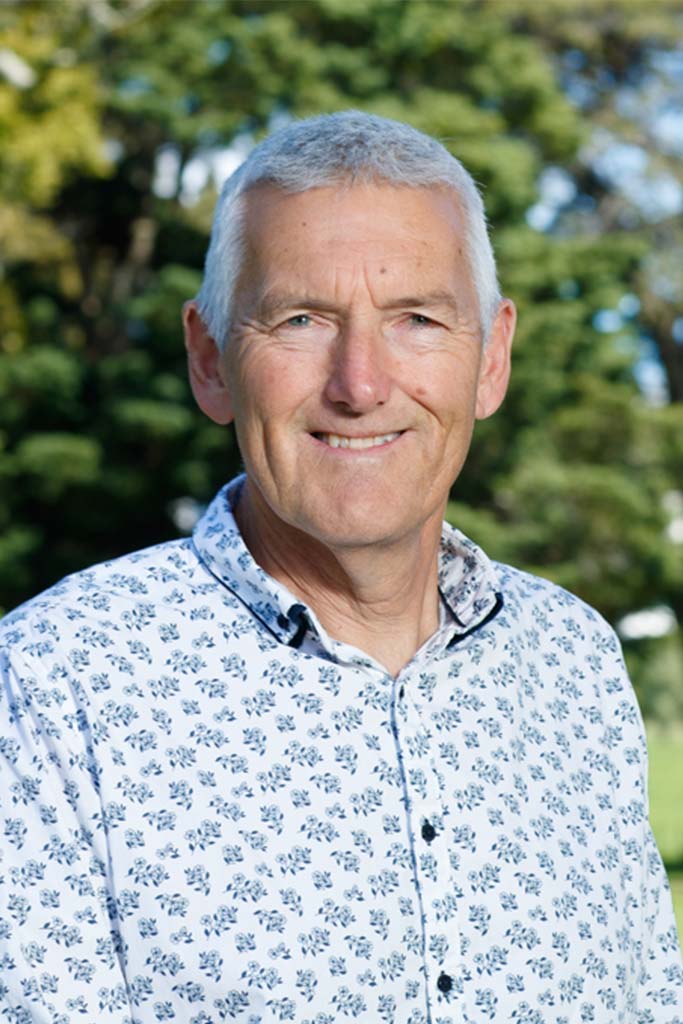 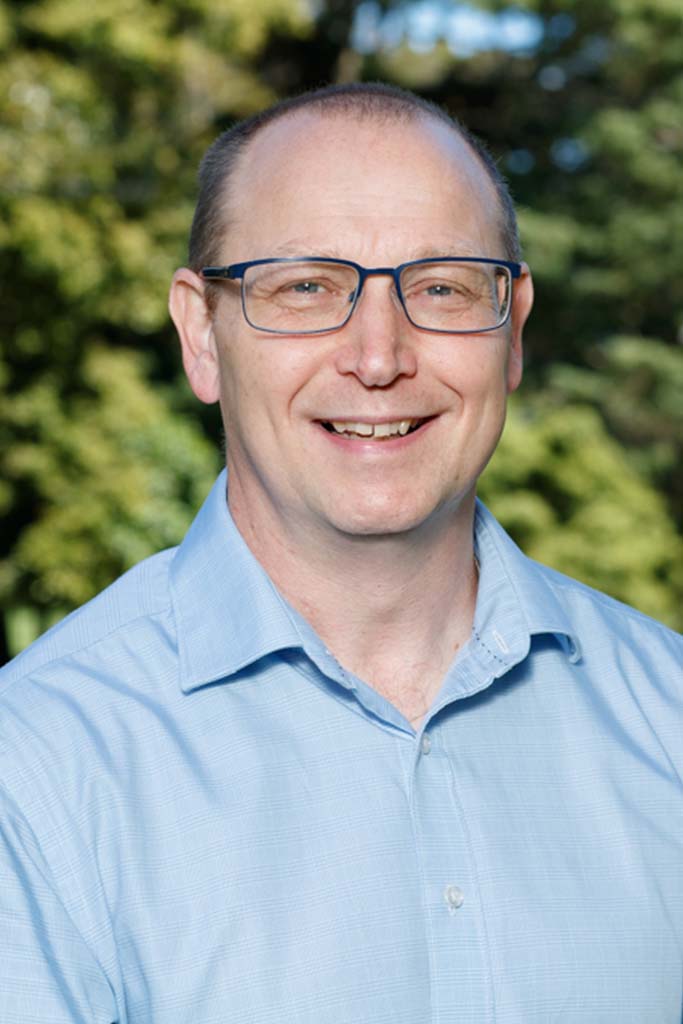 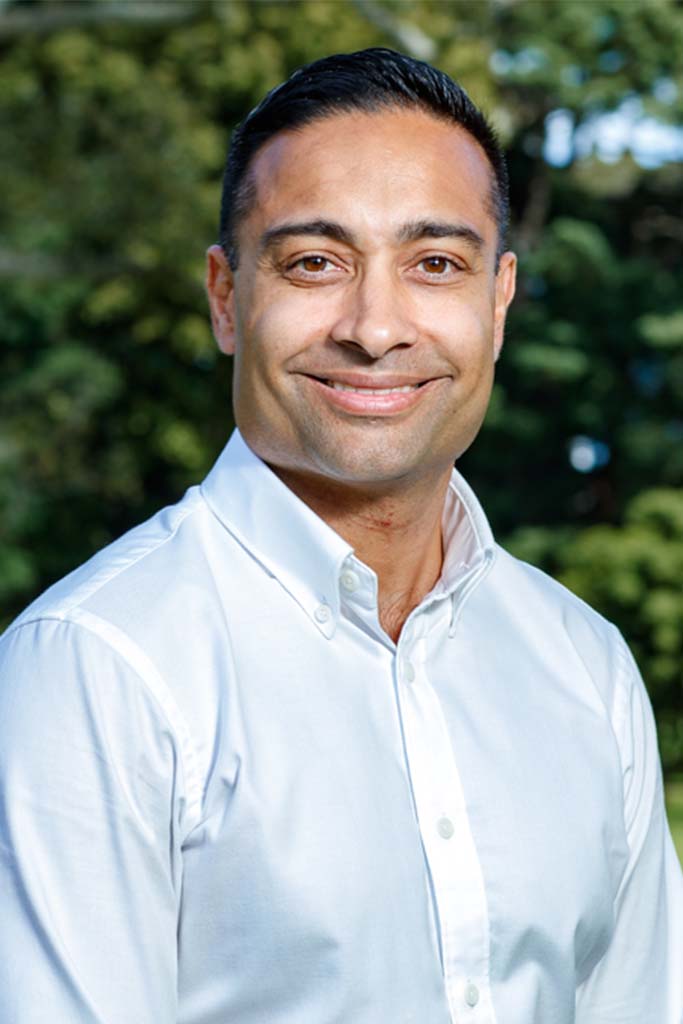 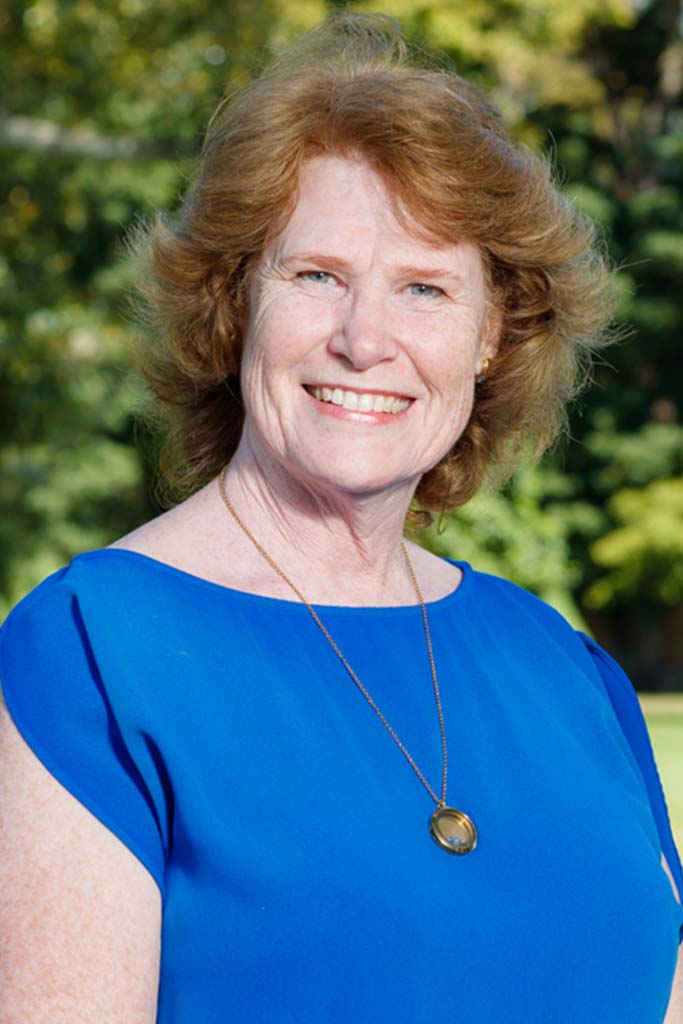 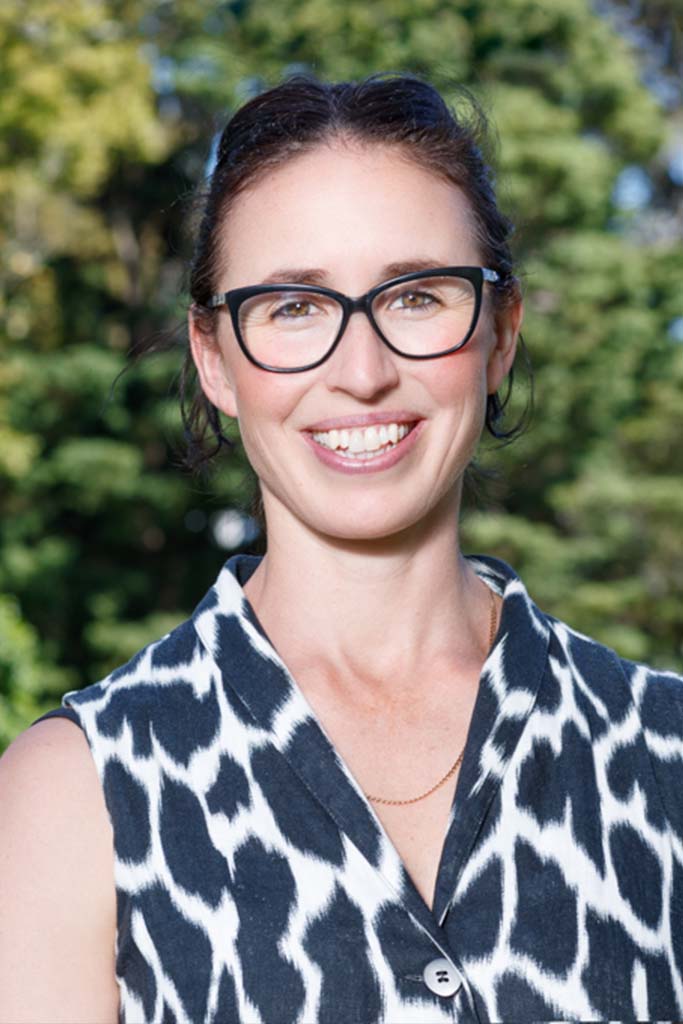 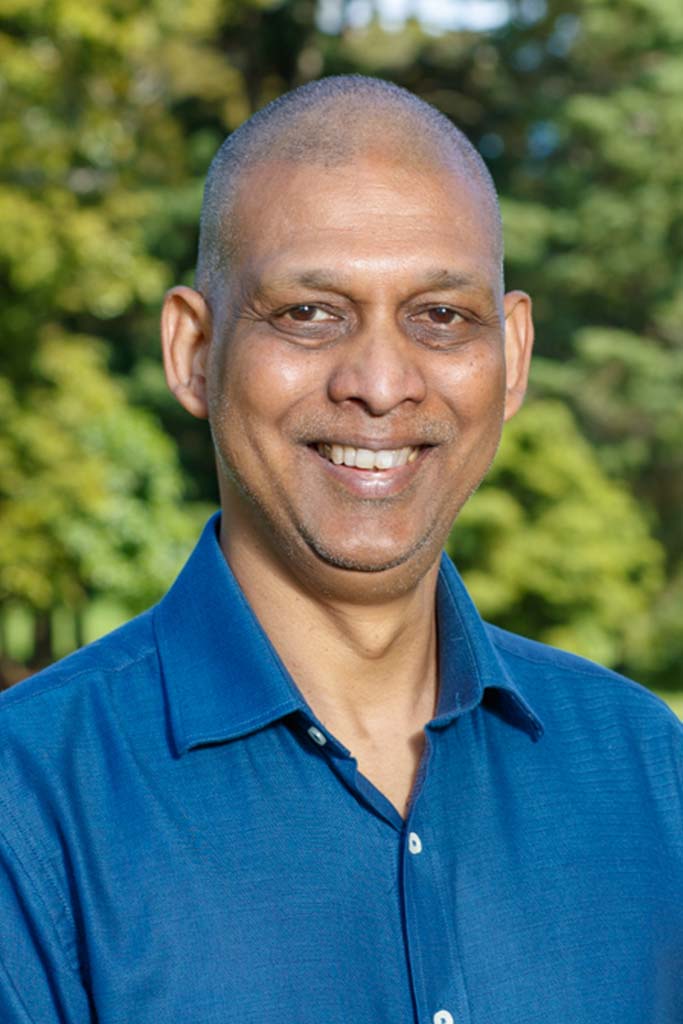