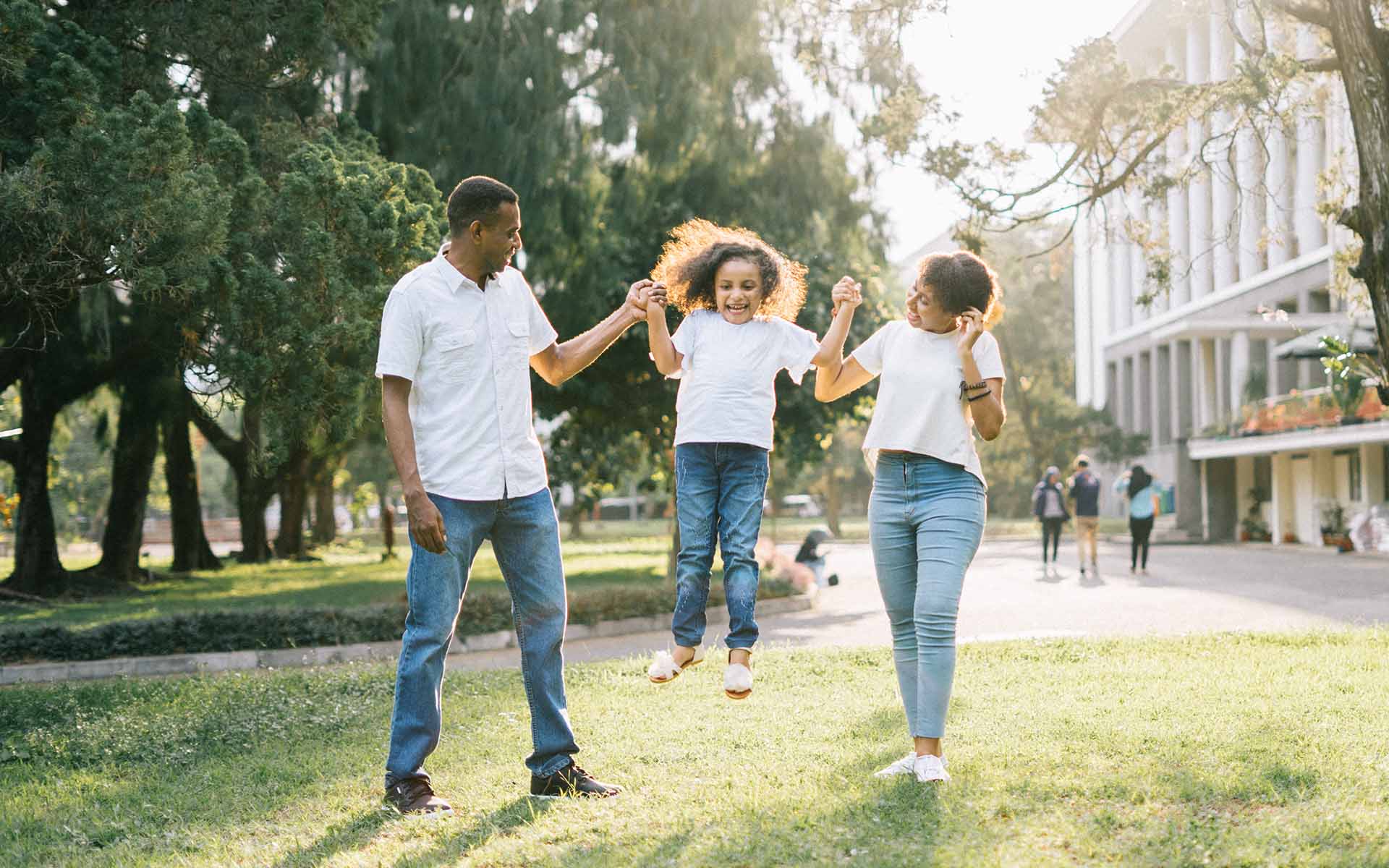 Many parents don’t hesitate when it comes to helping out their children with money. Grandparents are often just as generous. However, once children become adults, is it right to keep supporting them financially? It can be hard to say no, but there are some good reasons for doing just that.

Mark Thorpe, head of psychology at Auckland University of Technology, was interviewed for a 2014 article in the New Zealand Herald. He commented that “adult children are remaining dependent on their parents for longer than past generations”1. This ties in with the findings of a 2011 American survey by the National Endowment for Financial Education, which found that 59% of parents helped their adult children financially. Parents surveyed commented that they were concerned about their children’s financial well being, they didn’t want their children to go through the same struggles they had, and that they felt children now were worse off than in previous generations2.

There can be very valid reasons for helping children and grandchildren out with money issues. The trick is to ensure that helping them out doesn’t give them a sense of entitlement, or an expectation that this help will be available every time they make a poor financial decision. All children need to learn that their actions have consequences, and that sometimes things aren’t easy. Shouldn’t parents teach their children the skills that will allow them to be financially successful?

It’s not just about what the kids are going to get out of it either – parents and grandparents also need to consider whether they can really afford to support adult children financially. The National Endowment for Financial Education found that, by doing so, some parents were taking on additional debt or delaying life events like buying a house or taking a holiday. In some cases, they were even delaying retirement. If you can afford to help and you do it in a structured way, there can be positive consequences, but if you do it and it affects your own financial future, surely that can’t be a great decision…

Here are some points to keep in mind when you’re thinking about helping your children or grandchildren out with money:

Helping them buy food or pay their rent is more critical than paying off their credit card or paying for them to go on holiday. If they’re making questionable choices with their money – say, buying a new phone but then coming to you to help with the rent – it might be best to consider whether it’s time to withdraw the help altogether.

2. Lend money in a structured way

Draw up a loan agreement that details the amount and purpose of the loan, repayment amounts and a timeframe – then stick to it. You may even choose to charge interest on the loan. You’ve made a choice to help them out and they should take this seriously. A formal agreement also introduces them to the process they will encounter in the real world when they borrow money.

3. Get them to talk to a financial adviser

Some good, independent advice on their current financial situation – and how things may look in the future – could be a great way to set kids on their own financial journey, empowering them to make wise money decisions early on.

4. There may be other ways to help

You may decide that you can’t afford – or don’t want – to lend or give them money, but perhaps there are other things that could help out just as much. For example, you might have connections you can use to help them get a higher paying job. For adult children with their own kids, an offer to babysit can help reduce childcare costs and make a big difference to family finances.

The most important thing you can do when you help your children and grandchildren financially is to set the right example. Show them that you take your finances and the decisions you make around your money seriously, and they’ll learn to do the same thing. Don’t shelter them from the consequences of their bad financial decisions. Instead, give them the opportunity to learn so that they don’t make the same mistakes over and over. Becoming financially independent can be a tough journey, but you’ve done it, and you know how rewarding it can be. Let your kids experience that too. 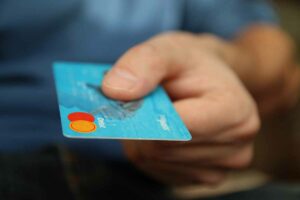