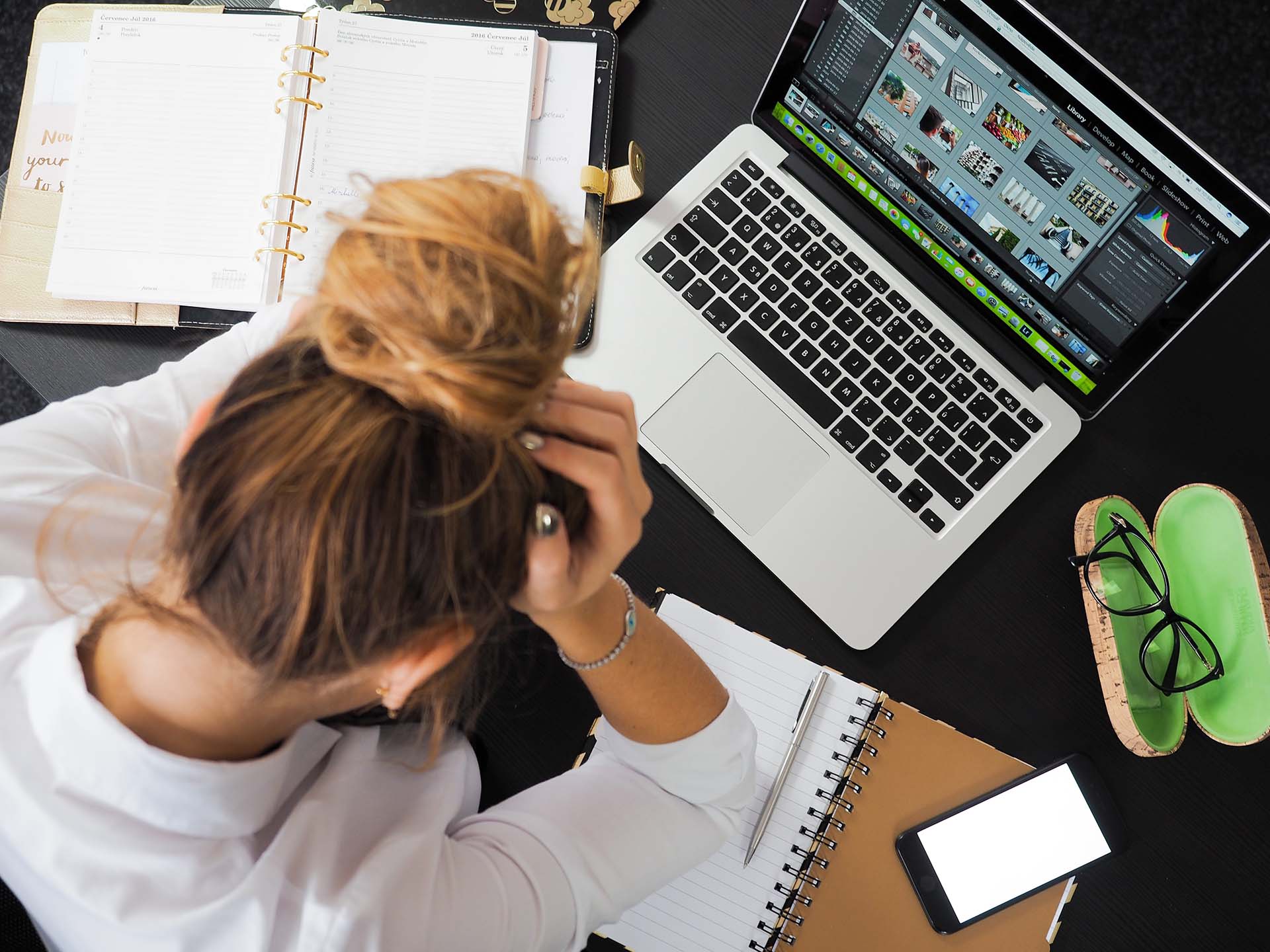 How to beat procrastination

Now 2017 is well underway, you may have found that your to-do list is starting to look quite overwhelming.  What seemed completely achievable in January now feels much more difficult.  Could procrastination be a factor?

The article below takes a brief look at the science behind procrastination and offers some ideas to help you move past the procrastination doldrums and back into a year of action.

We hope you enjoy it.

How to beat procrastination

Procrastination has many guises.  We might resolve to tackle a task, but find endless reasons to defer it.  We might prioritise things we can readily tick off our to-do list – like answering emails – while leaving bigger, more complex tasks untouched.  We can look and feel busy, while subtly avoiding the tasks that really matter.  And when we eventually look at those long-untouched items at the bottom of our list, we can’t help but feel a little disappointed in ourselves.

The problem is, our brains are programmed to procrastinate.  In general, we tend to struggle with tasks that promise future upside in return for immediate effort.  That’s because it’s far easier for our brains to process concrete rather than abstract matters, and the immediate hassle is uncomfortably tangible compared with unknown and uncertain future benefits.  So, in our minds, the short term effort dominates the long term potential upside.  This is a trait that behavioural scientists call present bias.

How can you attempt to defeat this?  It’s all about rebalancing the cost/benefit analysis.  You need to identify ways to make the benefit of taking action feel bigger, and the cost of action feel smaller.  The reward for doing an annoying task needs to feel larger than the immediate pain of tackling it.

Here are several ways to make the benefits of action feel bigger.

Visualise how good it will be to get it done

Researchers have discovered that people are more likely to save for their future retirement if they’re shown digitally aged photographs of themselves.  Why?  Because it makes their future self feel more real, making the future benefits of saving also feel more significant.  We could apply a similar approach to everyday tasks we have been avoiding by taking a moment to focus on the mental picture of the benefits of getting it done.  This simple exercise can sometimes be just enough to get us unstuck.  So if there’s a call you’re avoiding or an email you’re putting off, give your brain a helping hand by imagining the satisfaction you’ll have once it’s dealt with.

Telling people that we’re going to get something done can powerfully enhance the appeal of taking action, because our brain’s reward system is highly responsive to our social standing.  It matters to us whether we’re respected by others – even by strangers.  So, by promising “I’ll email you by the end of the day”, we add social benefits to following through, which can be just enough to motivate action.

Confront the downside of inaction

Research has also found that we’re strangely averse to properly evaluating the status quo.  While we might weigh the pros and cons of doing something new, we are much less likely to consider the pros and cons of not doing it.  Known as omission bias, this often leads us to ignore some obvious benefits of taking action sooner rather than later.

Next, to make the costs of action feel smaller:

Sometimes we’re just overwhelmed by the task we’re avoiding.  We might have “save for retirement” on our to-do list, but who can slot that into an average afternoon?  The trick is to break large and unstructured tasks down into baby steps that don’t feel so difficult.  Even better, identify the very smallest first step – something that’s so easy, even your present-biased brain can see that the benefits outweigh the cost of the effort.  So, instead of “save for retirement”, you might decide the item on your list is “run a google search on how to find a financial adviser in New Zealand”.  Achieve that initial small goal, and you are more likely to be motivated to take the next small step than if you continue to beat yourself up about your ongoing lack of a financial plan.

Tie the first step to a treat

We can make the cost of effort feel even smaller if we link that small step to something we’re actually looking forward to doing.  In other words, tie the task we’re avoiding to something that we’re not avoiding.  For example, you might allow yourself to browse gossip magazines when you’re at the gym, because the guilty pleasure helps dilute your brain’s perception of the short term ‘cost’ of exercising.  Likewise, you might muster the self discipline to complete a problem task if you promise yourself you’ll do it in a nice café with your favourite drink in hand.

The next time you find yourself mystified by your inability to get important tasks done, be kind to yourself.  Recognise that your brain needs help if it’s going to be less short sighted.  Try taking at least one step to make the benefits of action loom larger, and one to make the costs of action feel smaller.  Your languishing to-do list will thank you for it! 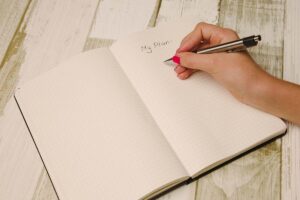