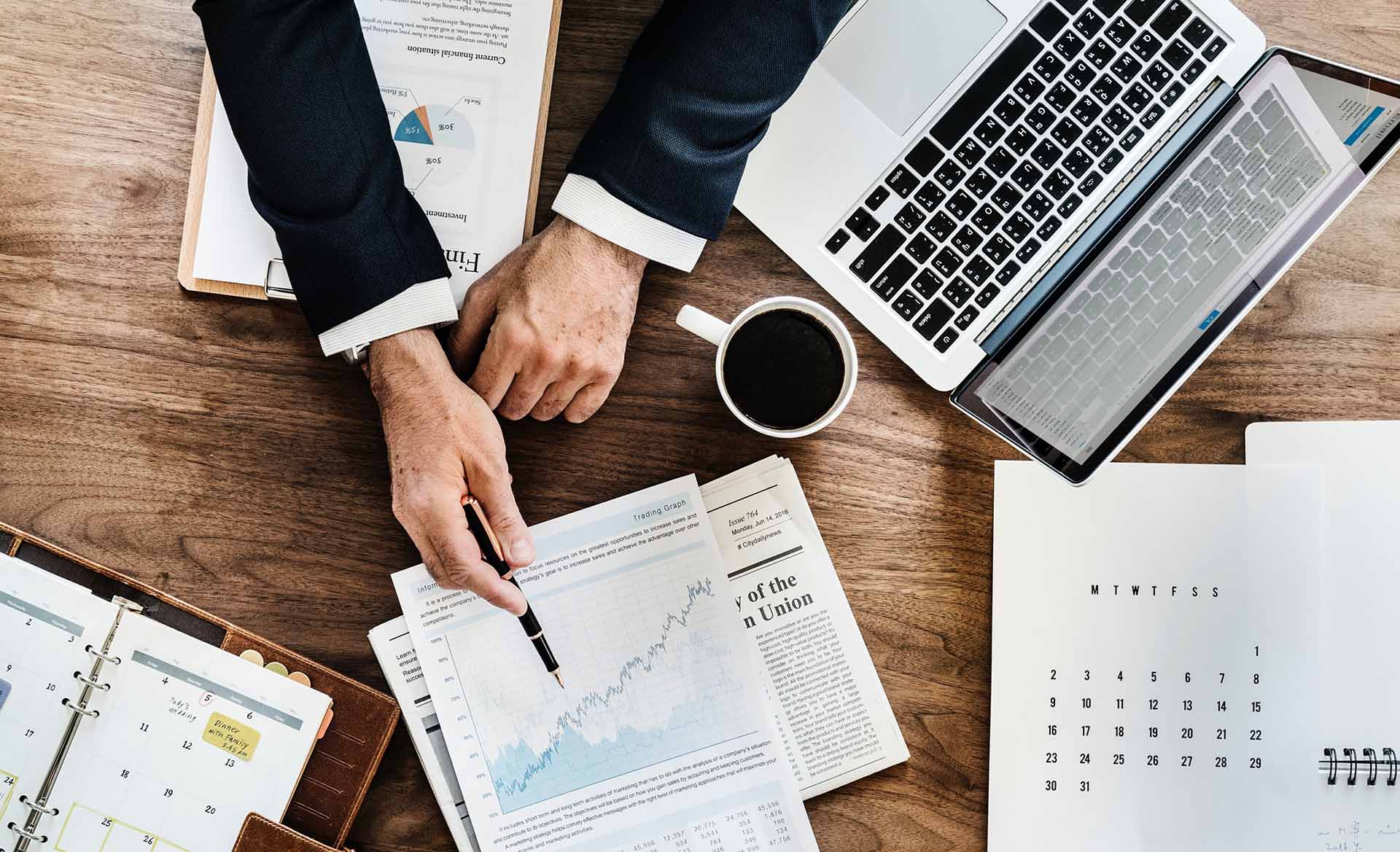 A clear majority of respondents in the TNS poll – some 81% – believe it is important that KiwiSaver funds consider environmental, social and ethical factors, providing a loud and clear signal that New Zealanders expect their retirement savings to be invested responsibly. The polling very clearly highlights that people don’t see it as a choice between financial considerations or personal values, but that both should be part of good investment practice.

Simon O’Connor, CEO of the Responsible Investment Association of Australasia (RIAA), says the poll confirms the strength of conviction that New Zealanders don’t want their retirement savings to come at a cost to society and the environment. “The good news is that investors should be able to have their cake and eat it too, as a strong body of evidence now shows us that investing in more sustainable companies can deliver stronger investment outcomes.”

While historically the focus has been on avoiding certain investments, the poll showed a strong preference for KiwiSaver providers to be active shareholders.

The survey was carried out by TNS in conjunction with RIAA and Kiwi Wealth. 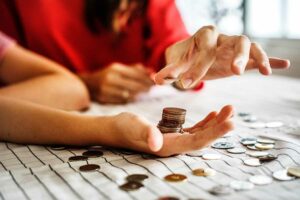