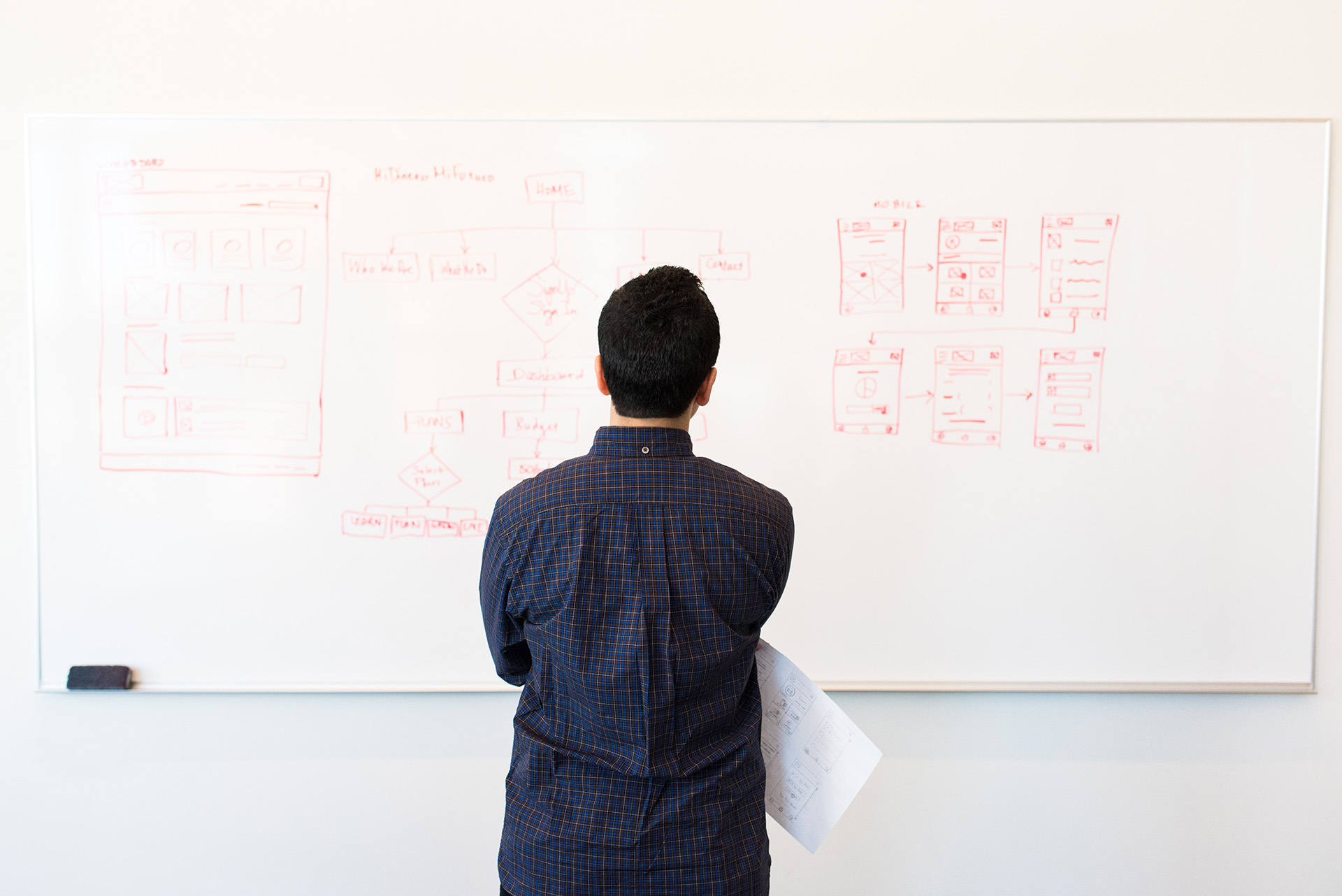 The financial industry is a magnet for jargon.  Some of it can be useful, but some can be downright dumb.  Top of the ‘dumb’ list would be a headline that has consistently appeared in many financial publications since 2009.  That is, “The easy money has been made”.

This comment gives the impression that the past market gains were obviously going to occur.  Nothing could be further from the truth.

Yes, many share markets have surged since March 2009.  In fact, it’s been one of the strongest eight year rallies in history.  However, if you think any of that was perfectly foreseeable – or easy – you are suffering from a severe case of ‘hindsight bias’.

Hindsight bias (also known as the ‘I knew it all along phenomenon’) is the irresistible tendency to believe – after an experiment, sports event, election or investment, for example – that the outcome was foreseeable.  After the share market drops (it was “due for a correction”) or an election is lost (by a “terrible candidate”), the outcome seems obvious, and thus, blameworthy.

However, as research shows, we often do not expect something to happen until it does.  Only then do we clearly see the forces that triggered the event, and feel unsurprised.  Because outcomes seem as if they should have been foreseeable, we are more likely to blame decision makers for what are, in retrospect, ‘obvious’ bad choices, rather than praise them for good ones (which also seem obvious).  As the 19th century philosopher Søren Kierkegaard said, “Life is lived forwards, but understood backwards.”

At every step during the last eight years there has been a seemingly persuasive argument that share values had risen too far and were bound to fall.

In 2009 there was much written about the world teetering on the edge of the second Great Depression.  In 2010 we were concerned about the European debt crisis and the over valuation of share markets.  2011 saw oil prices jump 25% and the threat of a double-dip recession.  2012 saw Greece fall apart (for the first time).  2013 saw a downgrade in US debt.  2014 saw the end of quantitative easing and a slowdown in the Chinese economy.  In 2015 it was Greece (again), China (again) and slumping commodities markets.  And last year it was Brexit and Donald Trump.

You can go back even further than this and the picture doesn’t change.  Every year without exception there has been a compelling reason to worry and an argument to sell shares.  Clearly, it has been far from easy over the past eight years.  In fact, the future was just as uncertain and scary back then as it might appear to be today.

Only in hindsight do things look so obvious, like, “of course stocks were easy money in 2009. They were abnormally cheap and the US economy was just about to enter a multiyear recovery.”  But how many people actually believed that in 2009?  Not many.

The reason you make money in the share market is because you are willing to hold assets where the future is unknown, bad things can happen, and outcomes are far from certain.  Ultimately, you are getting paid for assuming these risks.  There is never, ever, such a thing as easy money.  There are only hindsight perceptions, and those perceptions are twisted by time and rewritten in our heads as memories of something they weren’t.

What are the takeaways from all of this…?

Unsustainable markets can last for years longer than you think.  The entire history of economics is a continuous ride of unsustainable booms and busts.  We may be able to come up with a statistical average of where things should eventually revert to, but the economy and the share market rarely spend any time near average.

“It’s different this time” is not the most dangerous phrase in investing.  “I’ll invest when things are back to normal” is far worse. 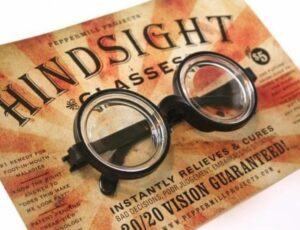